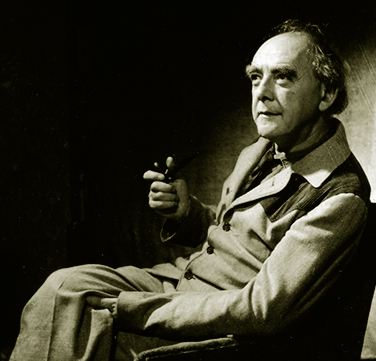 The Musical Fund Society of Philadelphia is returning herewith, the manuscript music which you were good enough to enter in its Chamber Music Competition, with its thanks for your interest and your kindness in submitting the work and its sincere regret that it was not one of the prize winners.

When the judges took up the matter of the final awards, after a most careful individual and collective study of all the scores and after hearing twenty-one of the works played, they felt obligated to award the prizes in a different manner from that originally announced. Two works were found to be of equal merit for first prize and two others for second prize. The judges then unanimously decided to award the $10,000 in two first prizes of $3,000 each and two second prizes of $2,000 each, eliminating the third prize but awarding four prizes instead of three. The prizes were won as follows:

First Prize, $3,000 to Bela Bartok of Hungary for a string quartet.

First Prize, $3,000 to Alfredo Casella of Italy for a quintet Serenata for clarinet, bassoon trumpet, violin and violoncello.

Second Prize, $2,000 to H. Waldo Warner of London for a quintet for piano, two violins, viola and violoncello.

Second Prize, $2,000 to Carlo Jachino of Parma, Italy, for a string quartet.

The identity of the other composers submitting manuscripts will not be disclosed, even to the Board of Judges.